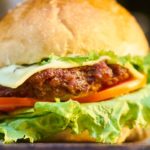 Documents show that makers of the “Impossible Burger” ignored FDA’s warnings about safety of burger’s key GMO ingredient Cross-posted from ETC Group.  August 8, 2017 WASHINGTON, D.C. – Creators of a fake-meat burger made with a high-profile genetically engineered ingredient may have landed their experimental industry in a sizzling food safety mess, casting doubt on a Silicon Valley foodtech investor bubble. As reported on in today’s New York Times, recently obtained documents from the U.S. [More] 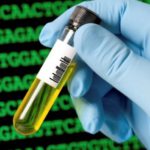 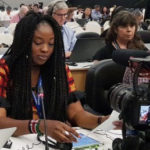 by Friends of the Earth US Citizens/environment will not be impacted by novel experiment releasing millions of GE mosquitoes WASHINGTON, D.C. — The Food and Drug Administration announced that it will not move forward with the controversial release of millions of genetically engineered mosquitoes in the community of Key Haven in Monroe County, Florida. The release of the GE mosquitoes would have been the first-ever in the United States, but the FDA failed to conduct [More] 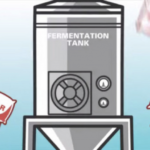 by Mary Lou McDonald (Safe Food Matters) New words like “synthetic biology”, “GMOs 2.0”, “CRISPR”, and “new biology” are being heard.  And new compounds are in our fragrances, flavourings, cosmetics and foods. The new words are for new techniques of genetic engineering. What are the techniques and their products, and should we be concerned? New Techniques­ The old techniques of genetic engineering (GMOs 1.0) dealt with organisms, and inserted genes by either blasting them into [More] 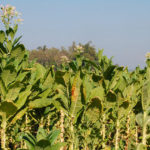 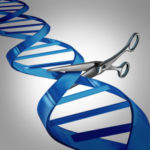 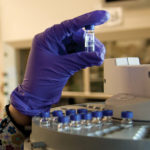 by Stacy Malkan (HuffPost) Silenced genes, edited genes, algae engineered to produce compounds that taste like food: new genetically modified organisms (GMOs) made with these experimental techniques are making their way to your dinner plate. It’s the next wave of genetic engineering, or GMOs 2.0. Will we know if they’re in our food? The new GMO labeling law passed by Congress and signed by President Obama has been widely panned by consumer groups because it [More] 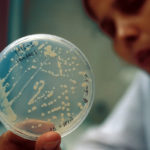 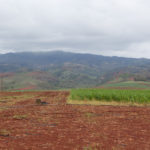